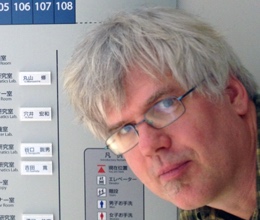 Thursday 12th, morning
Open Problems in Character Animation for Games and VFX
The talk will survey some open research problems motivated by the games and visual effects industries. Topics will include traditional versus machine-learning approaches, parameterization and artist control, and the problem of evaluation. We will also identify several underlying assumptions in academic research that occasionally prevent promising results from being easily adopted.

BIO
J.P. Lewis is a numerical programmer and lead researcher at SEED Electronic Arts, and an adjunct Associate Professor with Victoria University. In the past he has received credits on a few movies including the Plant of the Apes trilogy, Avatar, The Matrix Sequels, Furious7, and Forrest Gump, and several of his algorithms have been incorporated in commercial software including Maya and Matlab. He has also worked at academic and industrial research labs including at the University of Southern California and the NYIT Graphics Lab. 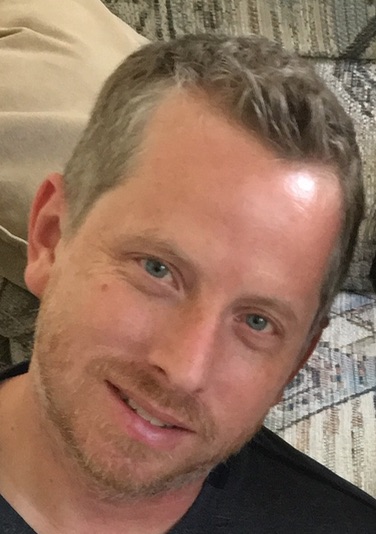 Friday 13th, morning
Animation Research in Feature Film Production
Creating animation is a rewarding yet extremely labor intensive process. Our animation research attempts to aide the artist in this process by removing the uninteresting mechanical work and allowing the artist to focus on artistic decisions and performance. The resulting tools and algorithms must carefully balance the desire for extreme artistic control versus some level of automation while being extremely robust to a wide array of situations ranging from physically plausible to completely unphysical. This talk will describe some of our work on developing power tools for animation and their benefits and drawbacks from a feature animation perspective.

BIO
Mark Meyer is a Senior Scientist and lead of the Research Group at Pixar Animation Studios. He received his BS in Computer Science and Computer Engineering from Northwestern University and his Ph.D. from Caltech. Before joining Pixar in 2003, Mark worked on virtual reality and simulation at Argonne National Laboratory and instructed Computer Graphics courses in the Computer Science department at Caltech. Mark is currently working in Pixar’s Research Group on projects including character articulation, rendering acceleration, physical simulation and machine learning.